The Old Kingdom of Ancient Egypt

The history of the Old Kingdom of Ancient Egypt

One of history’s biggest marvels is said to have begun during the period of the old kingdom of ancient Egypt. The golden period of the pyramids occurred between 2686 and 2181 BCE, from the third to the sixth dynasties, when Egypt achieved its pinnacle of creativity and wisdom, as evidenced by the three magnificent pyramids of Giza and the Sphinx, both of which you may see during your Egypt tours. The majority of the material we gathered, such as the King’s names, dates, and significant events, was actually carved into stone, such as the walls of mortuary temples and the Pyramid Texts, which gave insight into their religious views throughout ancient Egypt’s old monarchy. It is known to be a period of stability, centralized government, order, and progress under the guidance of goddess Maat, which resulted in the construction of magical monuments that have stood the test of time. However, it did not last long as it was followed by a period of cultural decline, social unrest, and conflict known as the first intermediate period, which lasted until the rise of the twelfth dynasty, which created the migrating mummies.

The old kingdom of ancient Egypt reached its pinnacle of prosperity and royal power thanks to the Nile’s irrigation, fertile land, and the presence of a large labor force and materials that resulted in a thriving state of commerce and trade, leading pharaoh Sneferu of the fourth dynasty (2575-2551 B.C.E) to use an unbelievable amount of stones to construct many faqirs (temples). Although Sneferu failed to build everlasting pyramids, his son Khufu (2551-2528 B.C.E.) succeeded in building the world’s highest structure until the late eighteenth century. After his death, his son Khafra (2520-2494 B.C.E.) finished his father’s legacy by building the second pyramid and the magnificent Sphinx in his likeness. The final ruler of the fourth dynasty, Menkaura (2494-2472 B.C.E. ), constructed the smallest of the three pyramids, thereby completing the series.

The ancient kingdom was known for having a well-organized central government in Memphis that oversaw the country’s autonomous kingdoms, known as districts. They had a complex central administration split into ministries and overseen by a vizier, who was usually a royal prince. The idea that the pharaoh is a deity who should be revered because he is the one who ensured the yearly Nile floods and the pharaoh fought to provide unity to the people and stability to the cycles of time ruled the land and the people. The pharaoh’s divinity was at the center of the political system, and all of this was governed by Maat’s principles and universal rules, which declare that the ruler is responsible for maintaining justice, stability, and the common benefit for everyone. Many famines occurred at the end of the Old Kingdom of ancient Egypt, leading to accusations that the pharaoh had broken the rules of Maat, causing Egypt to split and putting an end to the old kingdom’s prosperous days.

The latter days of ancient Egypt’s old monarchy were marked by civil conflicts between governors and the growth of the priesthood’s influence, which shattered any semblance of central authority and unity. During the first intermediate, the country’s economy was still harmed by Khufu’s vast projects, and a climatic shift that prevented the Nile’s regular flooding caused decades of famine and never-ending wars.
Check out our Egypt tour packages and Nile cruises to book one of our stunning trips to experience Egypt with personalized holidays designed by expert tour operators. 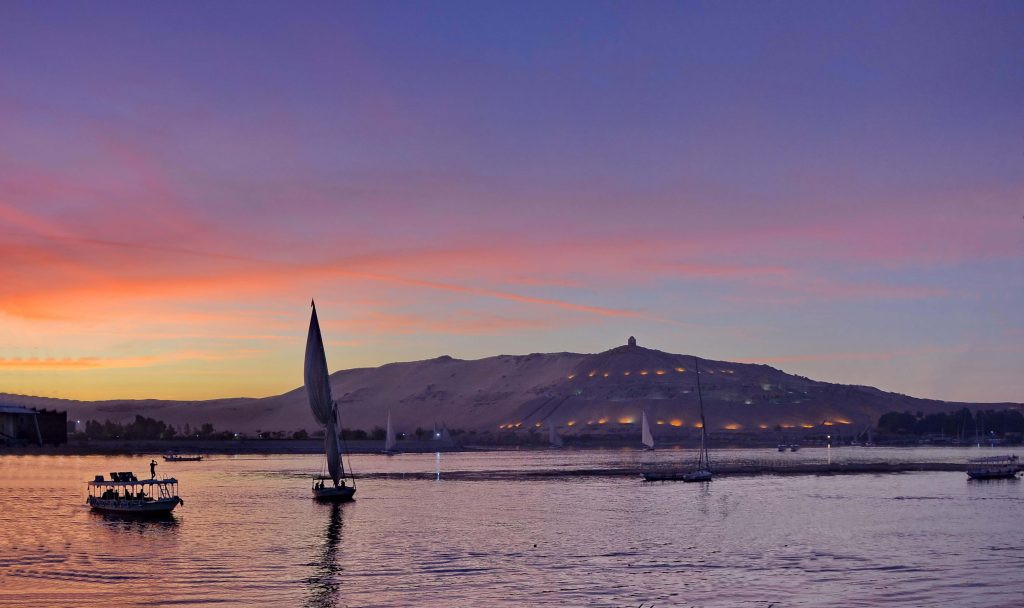 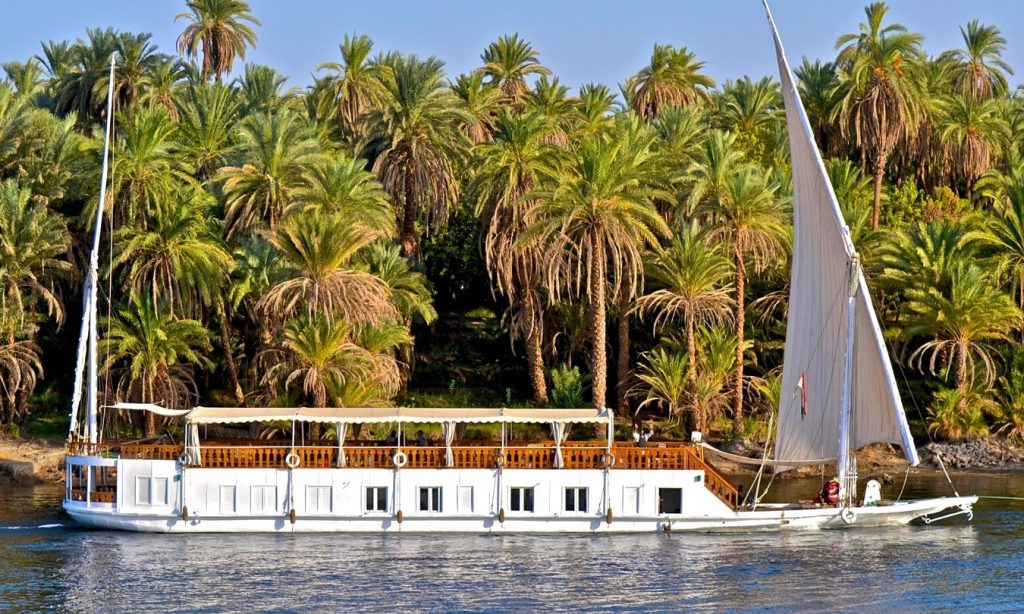 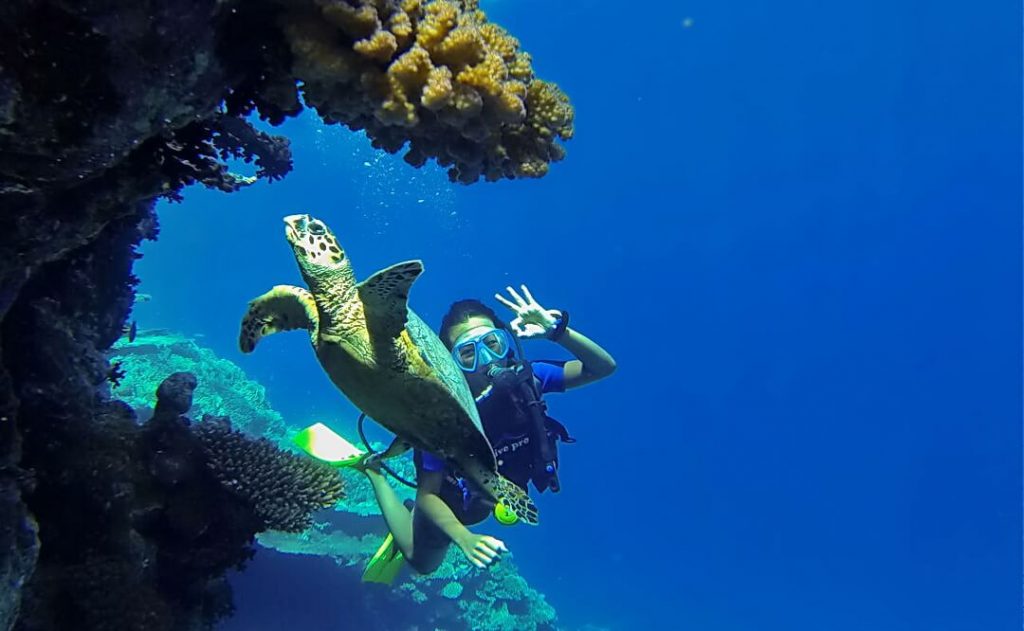 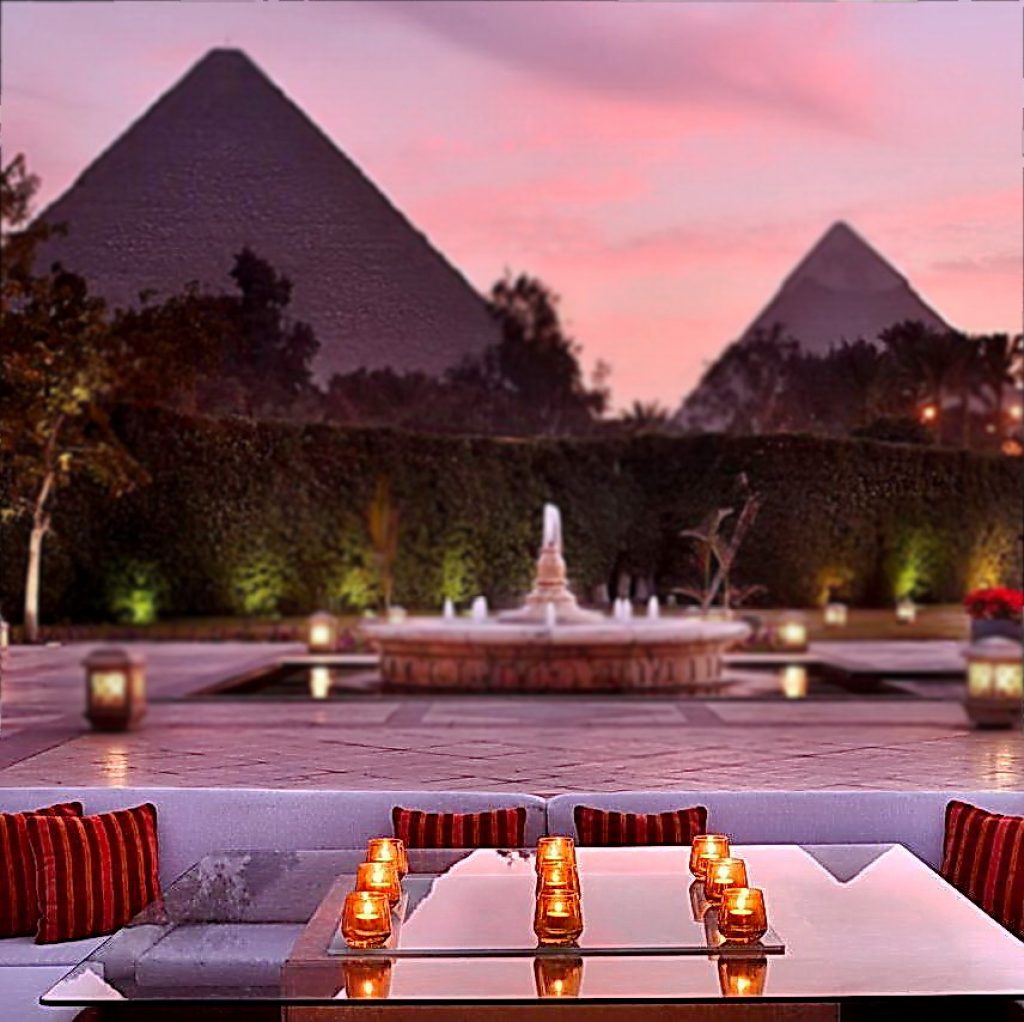 The Map of Egypt

The Middle Kingdom of Ancient Egypt

The Ancient Egyptian Book of the Dead