The New Kingdom of Ancient Egypt

The new kingdom of ancient Egypt, also known as the Egyptian Empire (1570–1070 B.C.E), is with no hesitation the most renowned period in the history of the Egyptian Civilization, spanning from the 16th to the 11th centuries B.C. During this time frame, the majority of the kings’ entire histories and tombs have been discovered, including Hatshepsut, Thuthmoses III, Amenhotep III, Akhenaten and his wife Nefertiti, Ahmose I Following the Hyksos’ conquest in the second intermediate period, the Egyptian rulers recognized the value of strong borders, and during this period, the majority of rulers concentrated on expanding their territory to the utmost extent possible and establishing a true empire protected by a powerful army. Numerous wars were fought during this period to expand their empire, as this period reached a primordial level of riches and power; there was also a significant theological shift during this time, as monotheism was introduced, and the central authority was abolished. The New Kingdom of Egypt came to an end with the start of the third intermediate period and the arrival of numerous future threats from all directions, including the Hush from the south and the Assyrians from the north, and was succeeded by the rule of numerous foreign dynasties, including the Nubian dynasty in the 25th century BC, the Persian dynasty from the 27th to the 30th centuries BCE, and Alexander the Great.
These rulers built several temples and tombs, which you may see during your Egypt tours. As a result, our well-crafted Egypt tour packages and Nile river cruises are not to be missed if you’re planning a memorable trip in Egypt.

The true splendor of the new kingdom of Egypt began in the 18th century, under the leadership of Ahmose I (1550-1525 BC), who wanted to revenge his family by liberating his nation from the Hyksos and unifying it under Theban authority. He functioned on reclaiming all of Egypt’s Canaanite and Nubian territories, constructing a buffer zone to ward off future wars of aggression, and setting the unified nation of Egypt on a path towards becoming a great empire through reorganizing management, establishing mines and trade routes, and erecting tremendous engineering projects. Amunhotep I ( 1526–1506 BC ) extended his heritage by admitting Egypt to the ancient club of great powers with Babylon, Hittite, and Mitanni, with whom Egypt maintained commercial and diplomatic ties. He was succeeded by Thutmose I (1506–1493 BC ), during whose reign Egyptian power and prosperity reached a zenith. Then there was Queen Hatshepsut (1479 – 1458 BC), who was one of the most successful pharaohs in ancient Egyptian history due to her 20-year rule as Egypt’s longest-reigning female pharaoh and for launching an expedition to the country of Punt, which became a trading partner. After then, she met the Napoleon of Ancient Egypt, Thutmose III ( 1479–1425 BC ), who extended the Egyptian Kingdom to its pinnacle of power and prosperity and accomplished the enormous success that enabled all subsequent generations of pharaohs to propel this empire into real greatness. As seen at the battle of Megiddo, his army is also extremely skilled and formidable.

Amenhotep IV, who changed his name to Akhenaten to honor his god Aten and his beautiful wife Nefertiti, was the first practitioner of monotheism (The Worship of One God) and during the fourth year of his reign, Egyptian art such as literature, music, drama, and sculpture flourished to an unprecedented level of racial harmony. Following his demise, his son Tutankhamen ( 1333–1324 BC ) was venerated as a deity and died at the tender age of 18. Then came Ramesses II “The Great” (1279-1213 BC), who worked to reclaim all of Egypt’s territories in the Levant; one of his most famous battles was the battle of Kadesh against the Hittites, which resulted in the signing of the first recorded peace treaty; all of this information was inscribed on his temple wall in the magnificent Abu Simbel temple. He had several wives and a large number of offspring, one of them was Ramesses III, who is most known for his war with the sea people at Djahy.

Following the third intermediate period, the golden days of the new kingdom Egypt began to an end, with the high priests of AMUN seizing power and eroding the central authority. All of this culminated in the demise of the Pharaoh dynasty when the Egyptian Empire fell to the Persian empire at the battle of Pelsuim, ushering in a new period of foreign control. 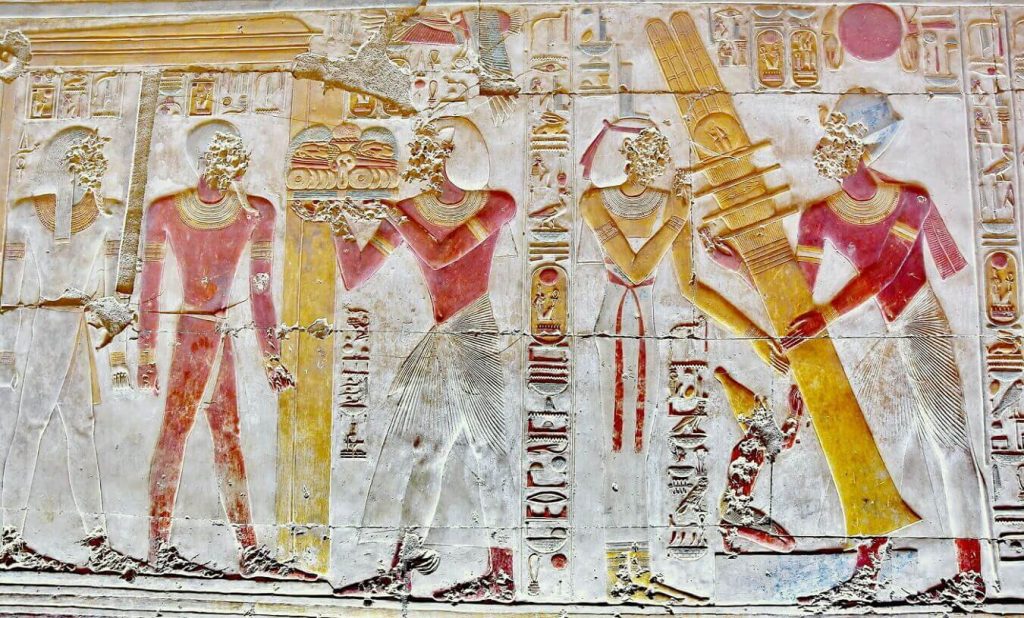 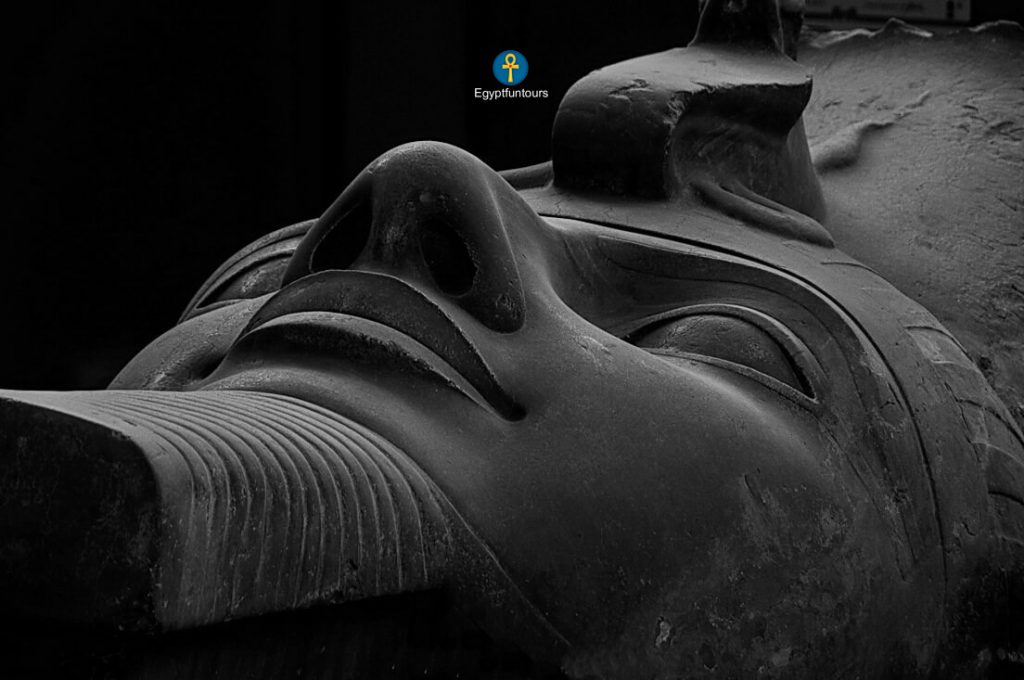 7 Days Vacation – The Taste of Egypt

“Egyptian Glory” The best of Egypt tours! Enjoy blending with the locals and doing all your activities as you used to do at home. See Egypt, the land of mythic magic that captured the wonder of the whole world for thousands of years. This fascinating country will never cease to amaze you and always has the best to experience and di…

The Middle Kingdom of Ancient Egypt

The Ancient Egyptian Book of the Dead